A bursting disc, also referred to as rupture disc is a non-reclosing pressure relief device. It is the pressure containing element of a rupture disc assembly, which typically consists of the rupture disc and a rupture disc holder. Rupture discs are designed to burst open to relieve an overpressure or vacuum condition at a predetermined pressure at a specific temperature. 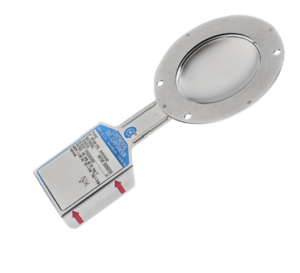 ESI Technologies Group are exclusive distributor for all Continental Disc Corporation (CDC) rupture / bursting disc products in the UK and Ireland. CDC are a true world leader in the manufacture of rupture / bursting discs. Their HPX reverse acting rupture discs can achieve 5 Million pressure / vacuum cycles. This is the highest specification disc on the market for arduous applications. CDC have their own in-house Lot Qualification testing which far exceed the minimum code requirements, ensuring maximum safety for your plant and personnel. 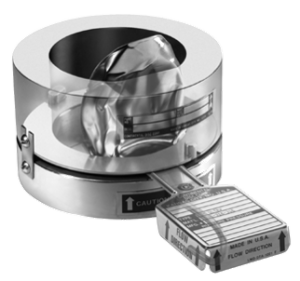 Continental Disc rupture discs (bursting discs) utilise many innovative and patented designs, the highest quality raw materials from traceable sources and ISO 9001 manufacturing procedures performed by highly skilled & experienced craftsmen. With an extensive disc product range, we are also able to offer accessories such as rupture disc holders, burst disc indicators (BDI’s), fittings, gauges & clamps. Coupled with ESI Technologies wealth of knowledge and experience, means we can bring to the table our expertise on each specific application to assist your selection of the most appropriate product from CDC’s range for your requirements.

Which rupture discs design should I specify?

What is the difference between a tension type (forward acting) and reverse acting bursting disc?

Reverse Acting Bursting discs are oriented in a system with the process media pressure against the convex side of the disc, placing the rupture disc in compression. As the burst pressure rating of the disc is reached, the compression loading on the rupture disc causes it to reverse, snapping through the neutral position, causing it to open by a predetermined scoring pattern or knife blade penetration.

Tension type bursting discs are oriented in a system with the process media pressure against the concave side of the rupture disc. As the burst pressure rating of the disc is reached, the tensile strength of the material is reached, and rupture occurs.

ESI would generally recommend using the higher performing reverse acting rupture disc as it has a longer service life.

What steps do I take if the bursting disc ruptures?

What is a Burst Disc Indicator (B.D.I) Alarm System? How does a B.D.I work? 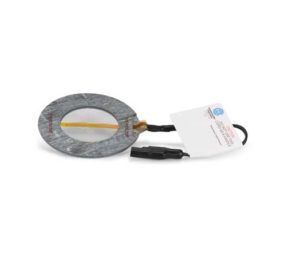 Why does Continental Disc Corp. sell three rupture discs at a time?

CDC recommends purchasing three discs at a time so that in the event of an overpressure event, you will have a replacement for the ruptured disc, a backup to that disc, and one still on the shelf as further backup while replacements are ordered. It is also more cost-effective for the customer to purchase a multiple quantity, as it cuts back on the cost of necessary lot testing. 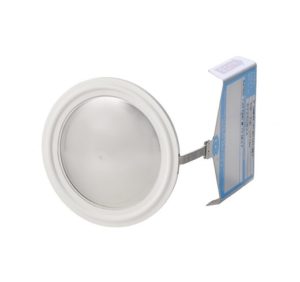